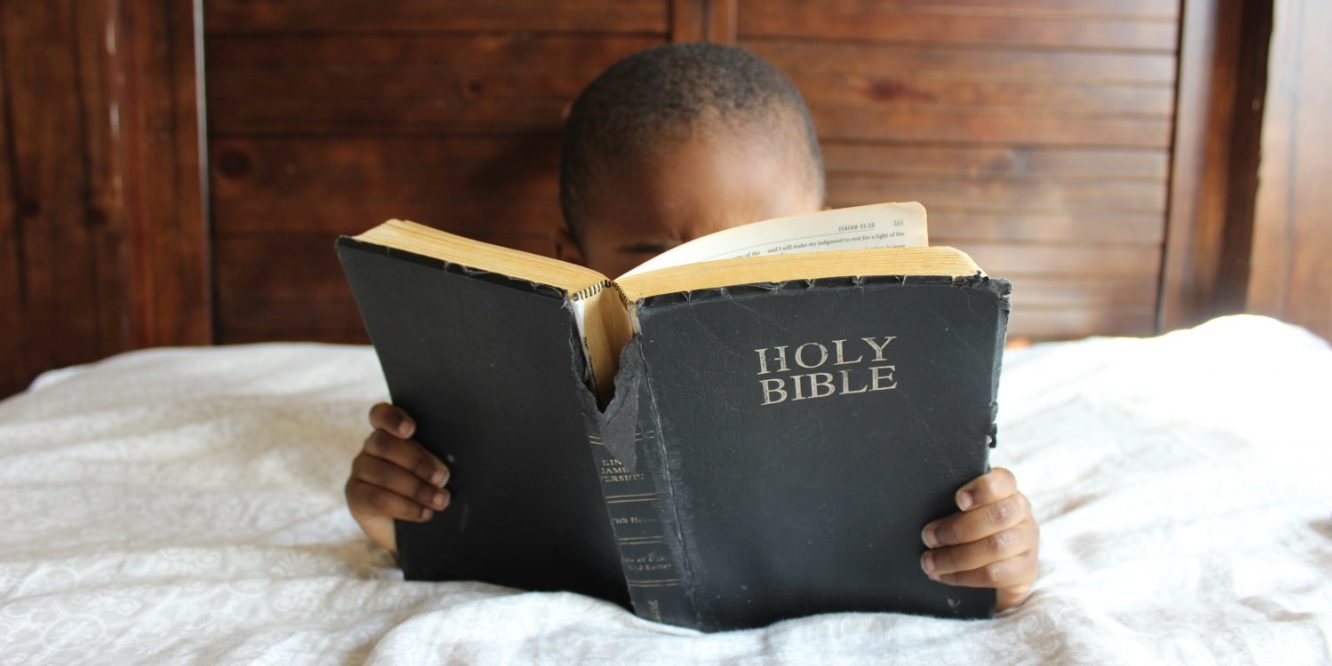 Merriam Webster’s dictionary defines willpower as the ability to control yourself: strong determination that allows you to do something difficult.  The Cambridge English dictionary states that willpower is the ability to control your own thoughts and behavior, especially in difficult situations.  And good old Wikipedia’s definition of willpower is self-control, training and control of oneself and one’s conduct, usually for personal improvement.

The running theme in all of these definitions is a focus on “self” and the ability to master self-control.  According to the “Stress in America” survey given by the American Psychological Association, those who responded cited a lack of willpower as their greatest barrier to change and self-improvement. There are any number of self-help books and seminars and TV programs that claim to assist in the mastery of self-control; and they probably can to some degree. But the greatest flaw of willpower is that it is finite, it tends to run out.  Actually anything that relies on the self is going to be flawed.

But we who call ourselves Christians do not have to rely on self-control or willpower.  We have moved from being “self” centered to being Christ centered and have access and authority to tap into the power of the Holy Spirit, who enables and empowers us to do things we never thought possible and to give up things we never thought we could live without.  He gives us the power to forgive when we have been wronged, even the worst offenses.  He empowers us to not retaliate when everything within us and everyone around us is telling us to get even.  He gives us the strength to resist temptations which we would have succumbed to in the past.

He helps us to keep our focus on God and not on whatever is going on around us.  He comforts us in sorrow, walks with us through difficulties, encourages us when depressed, ensures us we are never alone, intercedes for us when we don’t know how to pray, gives us the words to say when we are speechless, courage to witness of and stand for Christ, makes it possible for us to remain steadfast in the face of persecution and so very much more.  So, we don’t have to “white knuckle” it hoping to get beyond whatever we are facing.  Tap into the Holy Spirit, He’s waiting for you to realize that He is a power far greater than “will”.