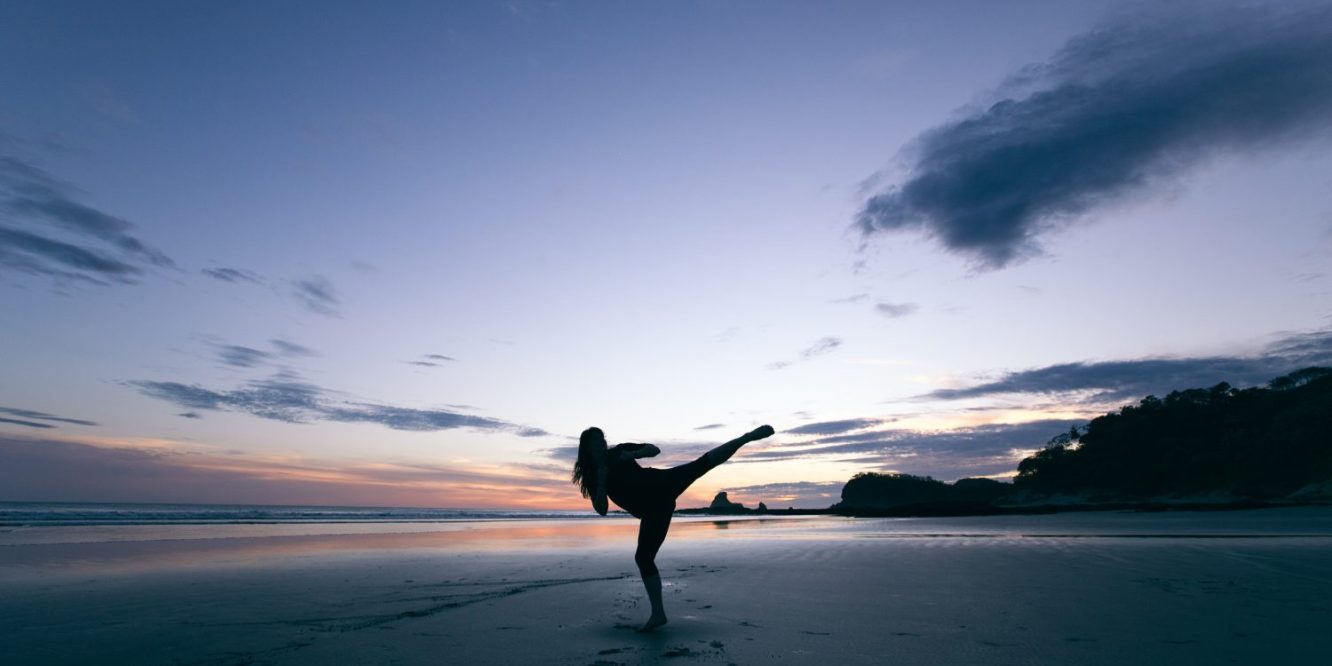 In the movie “Karate Kid”, the character Daniel and his mother relocate from New Jersey to California where Daniel as the new kid and odd man out is soon being bullied and beaten by some neighborhood kids.  Mr. Miyagi, sympathetic to Daniel’s plight agrees to teach Daniel Karate.  Mr. Miyagi brings Daniel to his home to begin the lessons and proceeds to have Daniel waxing his car and painting his fence using very specific motions and movements.  Initially Daniel is understandably upset and thinks that Mr. Miyagi is just wasting his time, but not wanting to disappoint his Karate “master” he continues to do what he is told.  This wax on/ wax off, up/down, side to side business goes on for weeks.

What Daniel didn’t realize at first but soon learned is that all of those seemingly useless and unrelated repetitive movements were actually integral parts of the training process. They were strengthening his muscles and mimicking actual Karate moves; so that when the real Karate lessons began he was stronger and able to perform the movements with a great deal more ease than if he had never done the waxing and painting and such.

You probably already know where I’m going with this.  Very often God, like Mr. Miyagi, will ask us to do things or leave us in circumstances which, on the surface don’t seem to make sense or we are uncomfortable with. Some things we will never understand nor have an answer to because, to put it simply He is an infinite God, we are finite beings and we are not meant to know nor are we capable of knowing all there is to know about Him (Isaiah 55: 8-9 NKJV).  On the other hand, with some situations, given enough time, pieces of what appears to be a puzzle will come together and we will be able to make sense of it all.

If God is trying to develop our patience muscles, He will orchestrate situations that require patience.  If our faith muscles are weak we will find ourselves facing situations that require faith. If our forgiveness muscles are weak…and so on; you get the picture.  Every hard and/or puzzling situation we face is not of the devil.  Quite often it’s God at work trying to develop something in us so that our character becomes more like that of Christ and we are better prepared and more equipped to deal with difficulties waiting for us down the road, especially those designed by the enemy.

God wants, expects and deserves our obedience.  The question is, do we trust Him whether what He says to us makes sense or not? In his book “31 Days Toward Trusting God”, Jerry Bridges writes; “And when we fail to trust Him, we doubt His sovereignty and question His Goodness”.  So, that being said, if you trust Him get to “waxing”.