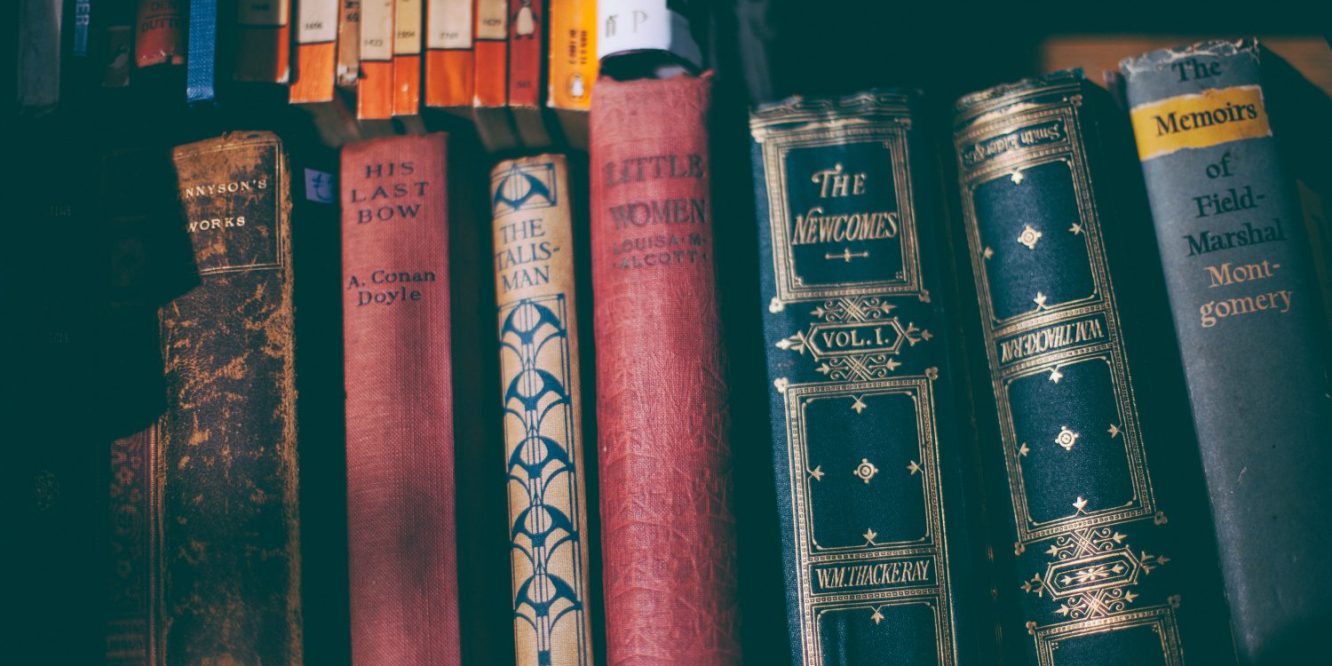 Rahab, to whom we are first introduced in the Bible in the second chapter of the book of Joshua, is one of those individuals who is often more well known for her profession than her purpose.  Even now, thousands of years later, she is still often referred to as Rahab the harlot.  For those who may not know, a harlot is a fancy word for prostitute.

In the First Testament book of Joshua, Moses; the leader of the Israelites has died and God appoints his assistant Joshua as the new leader. Joshua sends out a couple of men to do some “Recon” of the land they were about to possess.  These two fellas end up taking refuge for the night in the home of the town pump, Rahab. She recognized that they were servants of Jehovah God, whose miraculous deliverance of the Israelites was well known throughout the land.

So being the entrepreneur that she was, she struck up a deal with them. She hid them from those who sought to take their lives and in return they would spare her and her family when Joshua and the Israelites took the city.  Deal made, promise kept, they were spared. But that is just the beginning of Rahab’s story. What is most notable and what preachers love to preach about is the fact that Rahab is mentioned in the genealogy of our Lord and Savior Jesus (Matthew 1:1-16) and is also listed in the “Hall of Faith” in Hebrews 11:31.

We Christians love to talk about how God used a harlot and how He can use anybody.  That sounds good but I think sometimes we just like to hear ourselves talk.  Because it’s easy to accept a harlot from thousands of years ago, but what about the “ho” down the street? Can we accept her/him? What about that gal on the pole? What about the teenage boy turning tricks in the parking lot of 7/11? What about that woman who comes to your church in her micro mini with the stench and residue of her last john still on her?

See, sometimes we are so quick to pass judgement rather than show love and mercy. Sometimes well- meaning Christians expect spiritually lost folk to get themselves together, clean up their act and then come to church to present themselves to God. But that’s not how Jesus dealt with sin. He met people right where they were in whatever circumstance they were in and offered them forgiveness and salvation (John 4:1-26, 8:1-11).  Of course God expects us to forsake our sin but that is a consequence of salvation not a prerequisite. Because if we could forsake it on our own we wouldn’t need Him.

So if you or anyone you know is caught up in the sex trade, know that Jesus died for you too. And you need not feel too “unclean” to come to Christ. He knows all about you, in fact He was right there when you turned your last trick. And His heart was breaking because He loves you so much and has a plan and purpose for your life that surpasses anything you can imagine. Come to Him just as you are wherever you are and He will transform you. If you have any doubt, just remember Rahab who went from “ho” to history.

Valerie Mason-Chase is a woman of God who is a firm believer in the healing power of transparency and shares her story whenever and wherever the Spirit of God leads. Valerie has been an RN for 40 years since receiving her BSN from North Carolina A&T State University in 1978. Valerie is a graduate of the School of Ministry at Change Church in Ewing, New Jersey and is a licensed minister. She serves in the Discipleship Ministry at Change Church. Valerie is a member of Liberating Tamar Inc., a ministry which serves women as they overcome the aftermath of physical, sexual and emotional traumas. Valerie is enrolled at Cairn University in Langhorne, PA and expects to graduate in 2021 with a Master's Degree in Counseling. Valerie lives in Levittown, PA with Frank, her husband of 39 years. They are the parents of three adult children and grandparents of three of the most amazing little girls God ever created :) View all posts by VALERIE MASON-CHASE